It is my wishes that a Japanese company could manage under daily practice a global level compliance with GXP regulations for the clinical development and/or commercial manufacturing of medical supply, and this is the ultimate aim of NOBBIO CONSULTING. We guarantee an excellent consultation by the qualified staff with deep knowledge and experiences in negotiation with regulatory authorities not only in Japan but in Europe and America for commercial license applications and regulatory inspections. 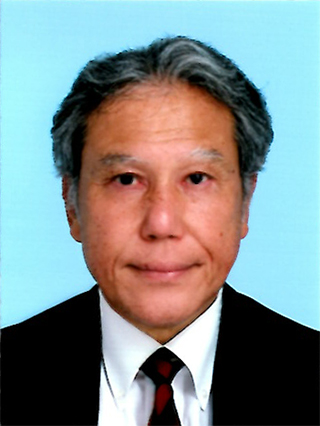